I grew up and live in Brittany, France, where after graduating a telecommunications engineering school I worked for twenty years for one of the world’s leading IT consulting groups.

I have always maintained a varied and continuous sport practice – a passion transmitted in my childhood by my parents, sports doctor and physiotherapist – with the development of a special interest in surfing and its physical preparation.

I discovered Yoga in 2002 following a serious brain surgery. The practice of postures, traditional teachings and meditation were key in my convalescence. From then on, Yoga became a part of my life, and by the end of 2016, driven by the loss of sense of my job, I decided to do Yoga my professional activity.

Early 2017 I attended a Teacher Training Course at Samyak Yoga School in Mysore, India, granting me with the  Yoga Alliance RYT200 certification.

As a complement, I attended the “Yoga without damage” course at the Institut de Gasquet in Paris which I finished in June 2017.

I started in October 2017 a 500h training at the Institut de Yogatherapie with Dr Lionel Coudron, I got my diploma in fall 2019. 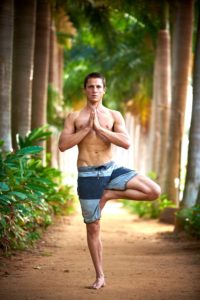 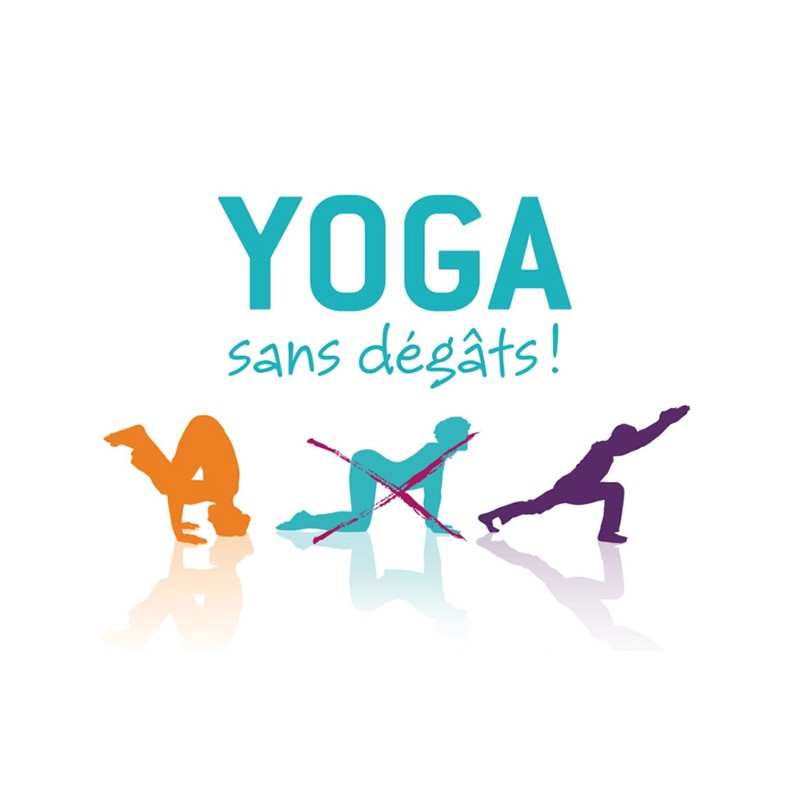