“Damn, what domain name? What domain name to exist in this hodgepodge, this endless mess without an end and without a beginning that is the world wide web?

That question was itching me a few months ago, when I started thinking about my professional reconversion. I had just left my IT consulting company after 20 years of service and a huge fed up, a gradual loss of sense that finally got complete, the kind of stuff that boils a long time before overflowing.

Oh, from the beginning, my work had not really had any other purpose than to provide my household with a stable income, a socially acceptable “career start” that I followed like a long quiet river. Typical example of a certain French education : I never chose my path. I worked like a mule in prep school, got in an engineering school that I have “chosen” based on my exams ranking, and not having any ideas of interest, I landed in what is now called a “bullshit job”, but at the time it was just an IT job. So why not, I told myself, one must make a living! And well, life made me stay there for 20 years.

Of course not everything was unbearable, it was even comfortable in many ways: my salary allowed me to materially live as I wished, and my working conditions were “conducive to extra professional growth”. Meanwhile, I was under an ever-increasing pressure, in line with the fast paced digitalisation of the corporate world that started in the 90s, getting zero recognition from my management, and that nagging question that I could see growing night after night: “but what is the meaning of all this?”.

I suddenly made up my mind to leave the ship without any plan B. I was scared to death but at this stage quitting was necessary only just to consider doing something else, I had been stewing in my own juice for too long. A mid-life vocational retraining is something well known and documented, and implies some precautions, the first one is to take the time. I explored a few tracks, and it quickly emerged: I will be a Yoga teacher. It is quite weird when you first say those words at 45 years old, in fact I am still not really used to it … I will describe in details the reasons for this choice in this blogs next entry.

Let us come back to the domain name: laying that first stone, the identity that will professionally define me. One must live with his time, and as soon as you consider a liberal activity, a good part of the work is to make yourself known.

One morning I woke up with an idea that appeared to me as a stroke of genius:  www.liveonceyoga.com, yoloyoga.com was already taken, damnit… I quickly registered the domain name, created a Facebook page, started to work on a logo… Then quickly came to the evidence that the message was quite confusing, even for me … Trash! (the domain name will soon be available, if you are interested).

Then I thought “simplicity”, a XXIst century haiku.com, some dazzling stuff, but all the two or three letters domain names were already taken… Then I left to India to follow a Yoga Teacher Training, very far from such concerns, it was the time to get into action.

Since I came back, structuring my upcoming professional activities (offering yoga classes, nothing new under the Sun), I realized that what I was going to propose to the world, it was me, as a person, and nothing else. My yoga practice, nourished by the teachings I received and integrated, but also what I have learned and continue to learn through different sports, surfing, nutrition, my studies and my engineering career, my scientific curiosity, the medical environment in which I grew up, …, all that was my value proposition, to speak Newspeak.

Trupta, my beautiful Indian Yoga teacher, said that in Yoga one can transmit only what one has experienced oneself. That can be applied to many areas, but particularly with Yoga, where the transmission of a feeling requires having felt in the first place.

And this is when I had a great idea: my domain name would be ….

(and yes, it was available!) 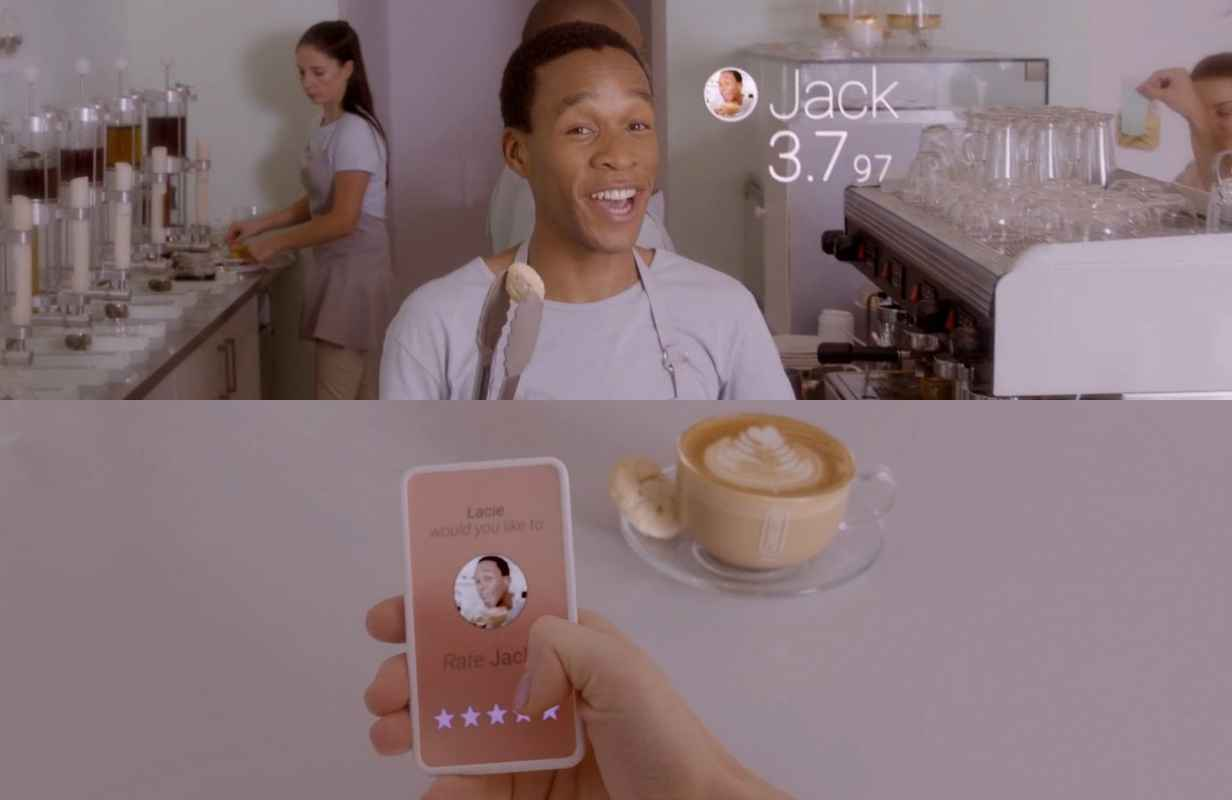 I will then propose on this blog some views and stories, reflections and digressions on Yoga and related topics I’m interested in. Then it will be up to the Internet laws of attraction to operate, let the algorithmic and social tropism do its work, so that one day we can meet each other on a mat, who knows!